This story aims to give hope to hard-working honest people and ask how we should live by showing the lives of people after the disaster – such as the rough-looking Daruma, a former high school music teacher and current owner of a piano bar, or his former student, a young pianist who later develops dystonia and must learn to play with his left hand. This is an ongoing project centered around Shuhei Kondo, a resident of Nishinomiya and author of the book “Masta Sensei” upon which the film is based, and Yoshino Takemoto, a fresh director who has won numerous awards for her short films at festivals around the world. 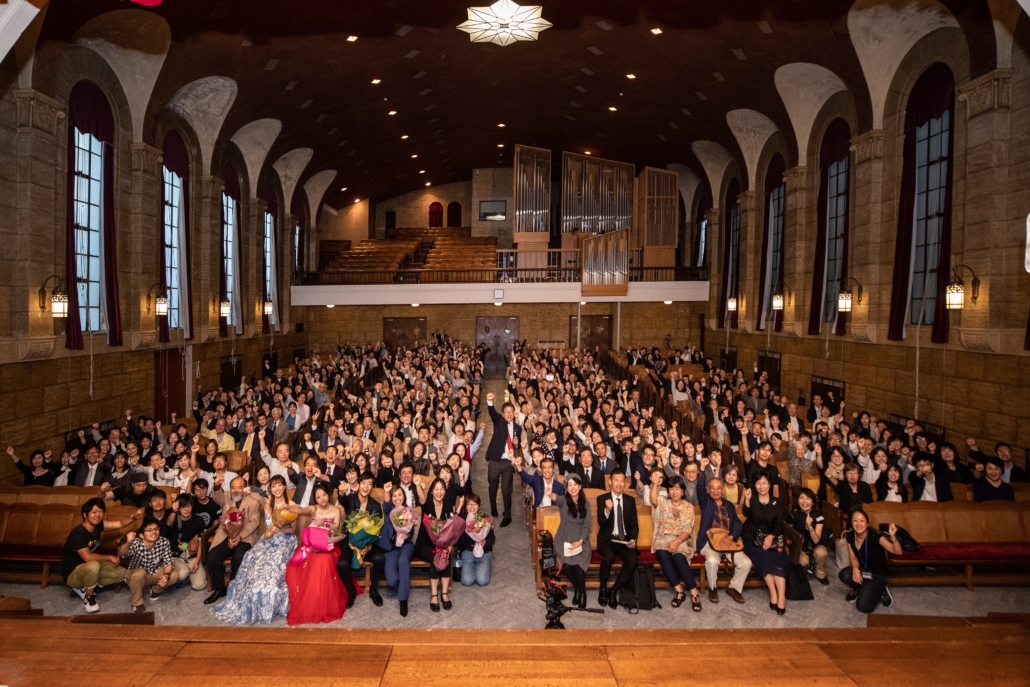 They successfully finished filming, and now editing…
And I took behind-the-scene shots of the film. 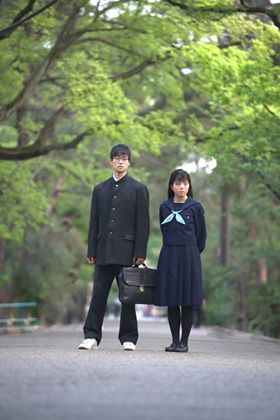 Born in Hyogo prefecture. I started shooting mainly at contract studios in Kansai and has been shooting for 14 years.

With over 150 bride and groom shoots, over 15 dance magazine publications, and over 20 dance orchestra shoots, she is good at capturing moments of facial expression and movement.

I accept requests for event record photos and profile photos.

I also welcome requests for those who want to utilize materials that convey images, such as images of people who express themselves and flyers for attracting customers. Send me a message from the Contact form.

A Self produced film “Left of Chopin” from Nishinomiya, Japan